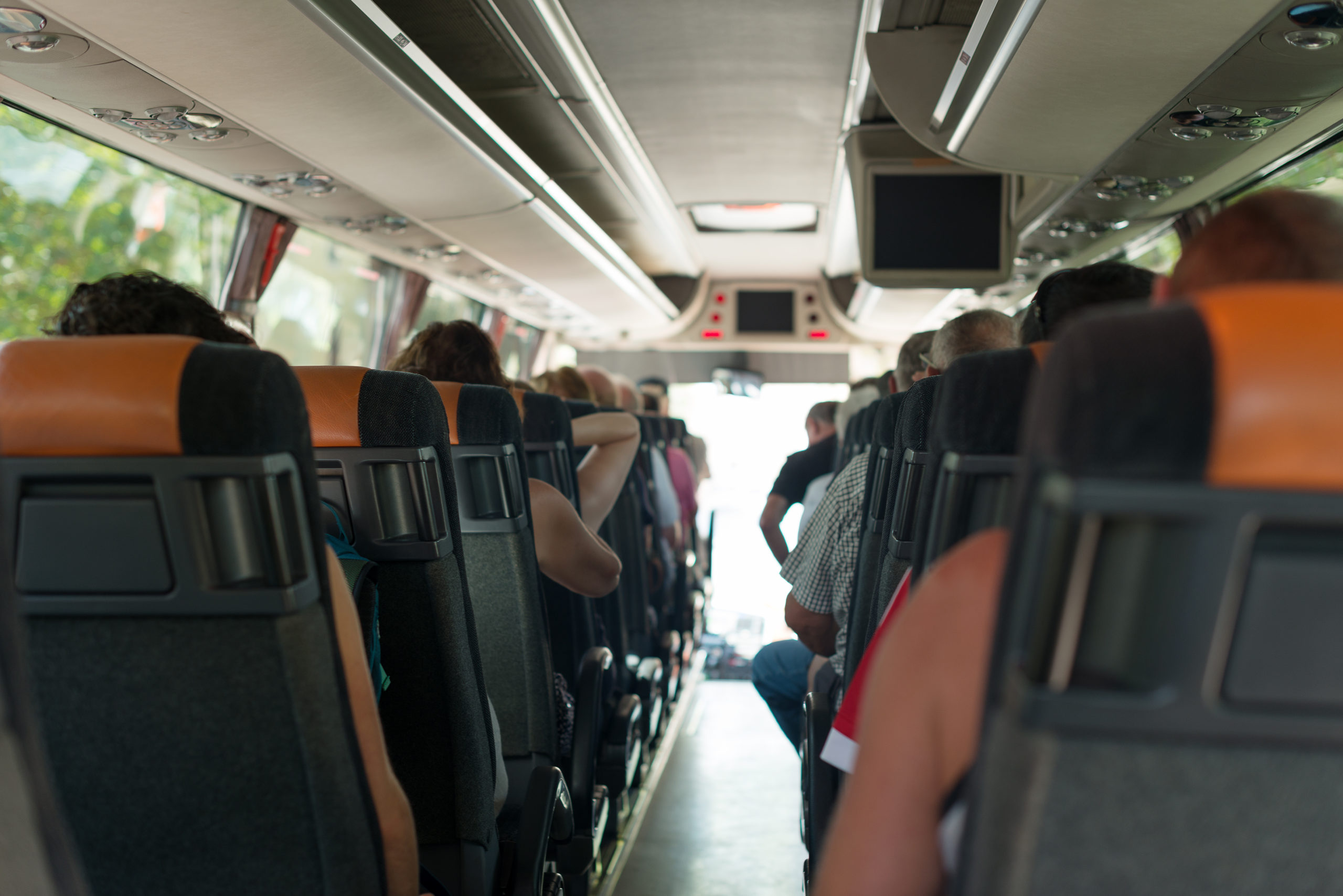 CASPER, Wyo.– The Casper City Council on Tuesday, March 15, approved an agreement with 5150 Tourism Development, an affiliate organization of Visit Casper, to purchase a 24-seat bus.

Funding from 5150 Tourism Development will cover the cost of $187,959 to purchase the bus from Creative Bus Sales. The organization will disburse this funding to the city once the bus has been delivered and evaluated for compliance with bid specifications, city staff explain in a memo. The bus should be delivered one year after the order date.

Visit Casper wants the bus to transport people attending conventions and events in Casper, as well as to help transport tourists around the area. The agreement between the city and 5150 Tourism Development will also allow the Casper Parks, Recreation and Public Facilities Department to use the bus for transportation to the event on schedule.

The agreement requires 5150 Tourism Development to cover the fuel costs of the bus. It is also responsible for promotional packaging costs, liability insurance costs and bus driver employment costs.

The city will own the bus and lease it to 5150 Tourism Development for $1 per year. The city will provide access to its fuel pumps for the bus and will also allow the bus to be stored on city property.

In addition to approving the deal between the city and 5150 Tourism Development, city council voted Tuesday to authorize the purchase of the bus.

The council previously approved the purchase of another 24-passenger bus which will replace an older bus for the city’s transit operations on February 15, 2022.

Both buses are purchased from Creative Bus Sales. The Casper Transit and Fleet divisions received two bids in a bidding process that opened in December 2021. Creative Bus Sales provided a quote of $187,959 for each bus. Lewis Bus Group’s other bid was an official “no bid”, according to city staff.

Further details of the bus deal and purchase are available in the City Council’s working file. 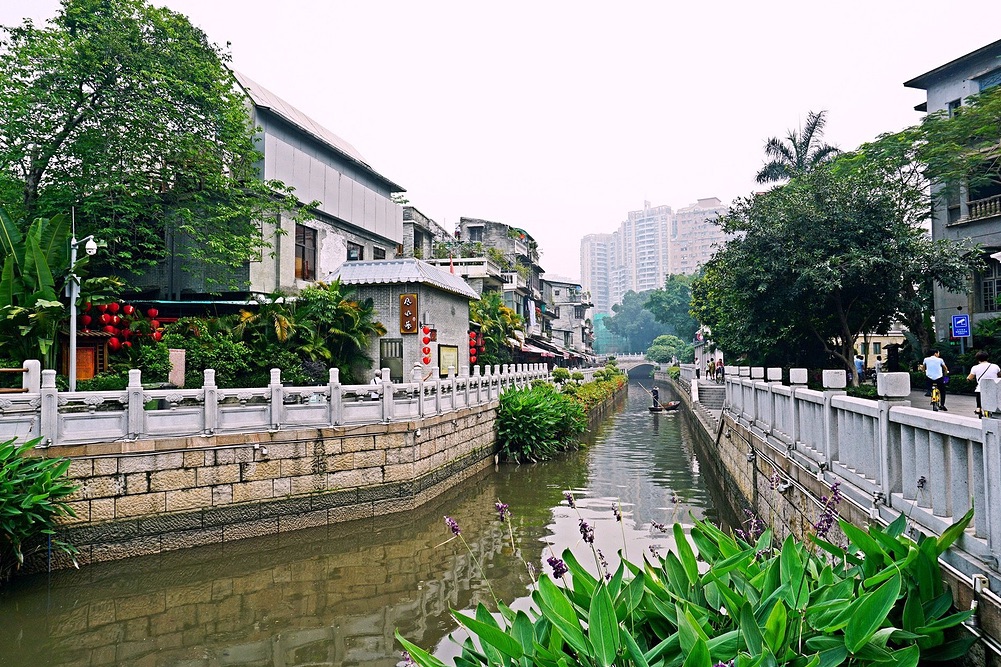 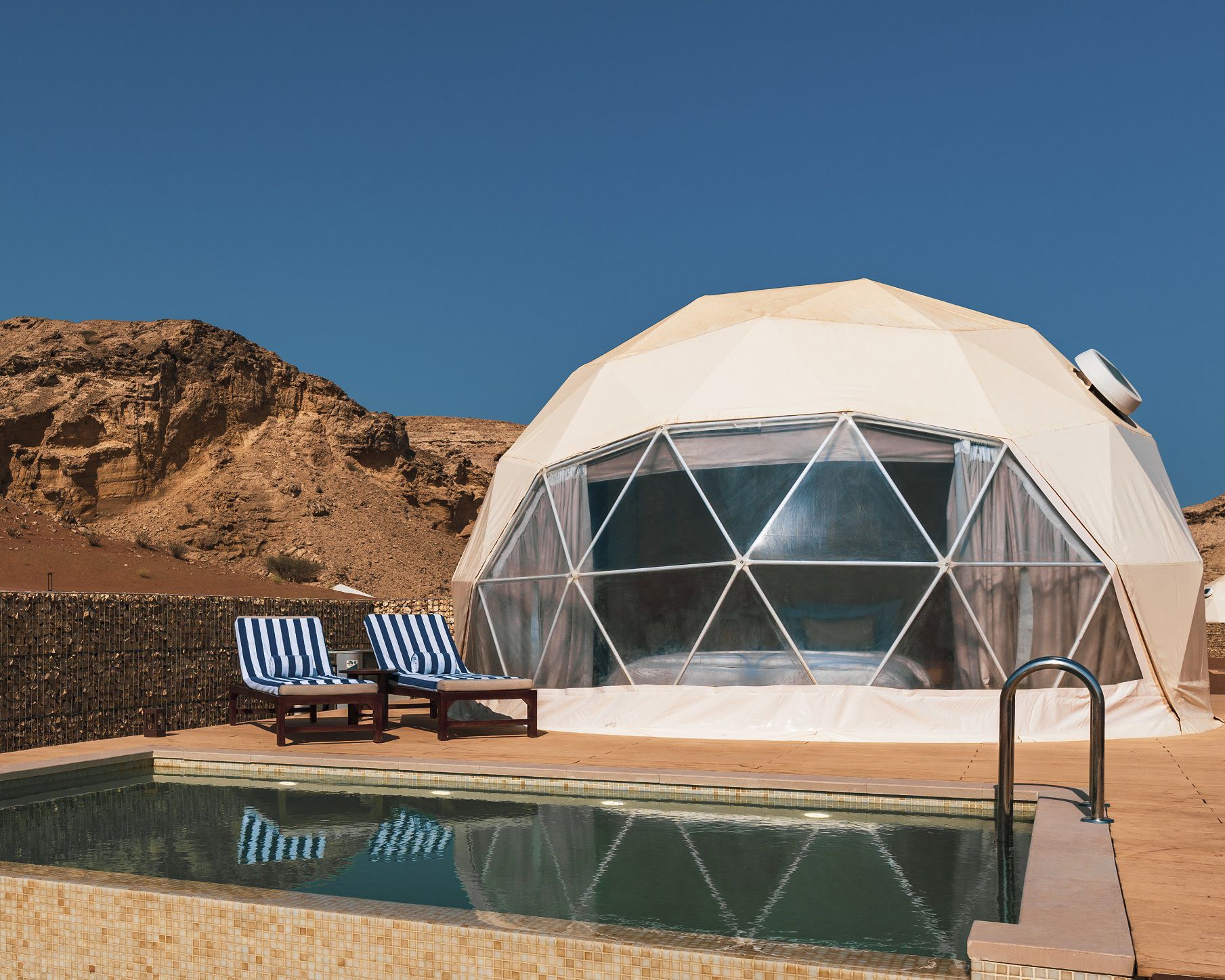 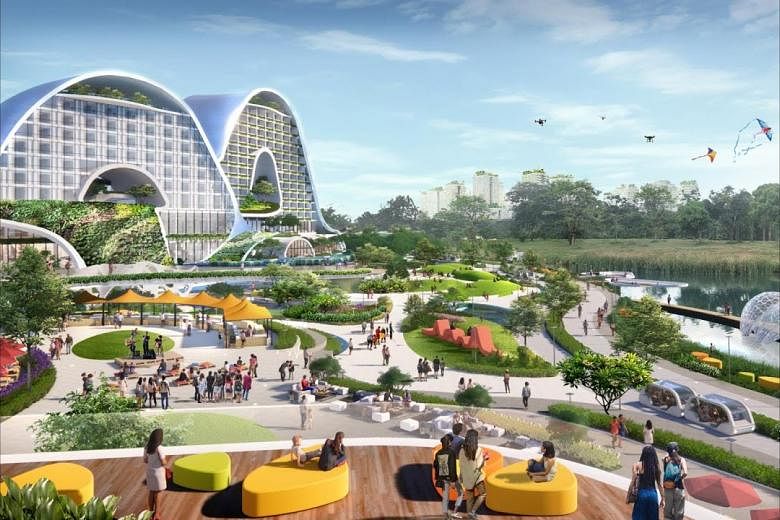