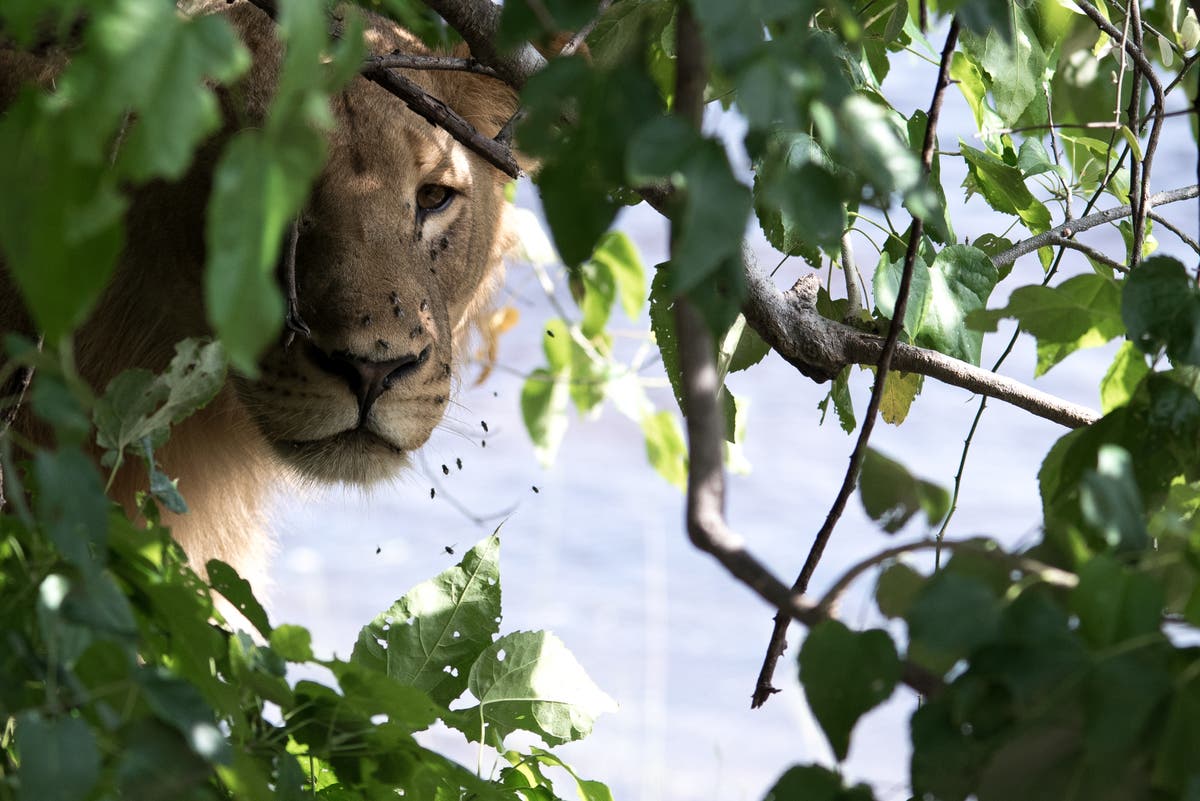 By Solomon Tjinyeka for INK 24

Botswana’s Ministry of Environment, Natural Resources Conservation and Tourism has defied a recommendation from the Chobe National Park management plan and invited local businesses with tourism licenses to bid to build eight new lodges in the riparian zone of the park.

The management plan carried out by consultants last year recommended that “no new lodges” be built in Chobe National Park, the country’s second largest and one of the most visited, in its northwest to the border with Namibia.

Conservationists say the country’s first protected area, which lays Botswana’s tourism golden eggs, is now under threat from the eight 500-bed lodges planned along the banks of the Chobe River near the tourist town of Kasane.

In an interview with INK24, professor of tourism studies at the Okavango Research Institute (ORI), Joseph Mbaiwa, pointed out that the consultants had submitted a management plan last year which had been accepted and approved by Botswana Department of Wildlife and National Parks and presented to the district. authorities in 2021.

Mbaiwa added that the management plan stated “no new lodges in Chobe National Park” and stressed the need to protect the park from new development so that it can support tourism development in forest reserves and areas. surrounding wildlife management.

“The plan stressed that ‘you don’t kill the golden goose’,” Mbaiwa said. The professor said research by the ORI also suggests no further development should take place as the Chobe River front is over-exploited and further congestion could jeopardize visitation. He also said the move would hurt business in Kasane, the nearest town, which thrives on tourist visits to the national park.

“We need to diversify tourist offers away from the river,” Mbaiwa implored.

He stressed that he was unsure of the government’s motive for awarding the sites, other than to talk about citizen empowerment.

“My advice is that we should not undertake any potentially environmentally damaging activity in the name of citizen empowerment because we will be committing an offense where tourism kills tourism.

“Killing the golden goose and our future generations will never forgive us for the environmental disaster we may have caused,” Mbaiwa warned.

The Botswana Girl Guides Association (BOGA) has also warned of an environmental catastrophe that could occur if the government goes ahead with its decision to build the lodges along the Chobe River.

BOGA chairman Kenson Kgaga has expressed shock at the proposed sites for lodges in the national park, saying the government’s motives are unclear. Kgaga said the association wrote a letter to the chairman of the parliamentary environmental portfolio committee to intervene in the matter.

He said Chobe River Front is already congested and cannot accommodate more than 500 beds. Kgaga pointed out that the park is a center of attraction for game viewing due to its scenic beauty and animal population which draws tourists from all over the world to Botswana.

He added that the area marked off for lodges is a small section of the park used by all tour operators and individuals, which compromises environmental sustainability.

BOGA fears that the country’s second largest park, which has the highest concentration of game on the African continent, including elephants, is under threat and its unique biodiversity compromised due to impending lodge construction.

Kgaga said once the lodges are built, the Serondela area will be congested, preventing other tour operators such as mobile safaris from accessing the Chobe River Front for game drives and boat cruises.

He pointed out that the proposed tourist spots contradict Chobe National Park’s decongestion strategy, which has been operational for a long time due to riverside congestion.

Kgaga said that although some members of the association might be interested in bidding for the proposed tourist sites, the association does not support the government’s decision. They recommended that the proposed sites be moved to upland areas approximately 1.5 kilometers towards the paved road, as this will allow the riparian area to be used for game viewing, boat cruises and other activities by all tour operators.

A recently released statement from the Ministry of Environment, Natural Resources Conservation and Tourism indicates that the allocation of the sites is among the projects proposed under the Chobe National Park Management Plan 2021 to 2026, which aims to increase the socio-economic benefits that the park provides to Botswana.

It further indicates that a total of 220 registered participants attended the site visit and that the evaluation of bids is still ongoing and expected to be finalized by June 2022.

The ministry assured the public that steps will be taken to maintain the integrity of the park’s ecological system while ensuring strong citizen empowerment and economic enhancement through local participation in the tourism industry.

“This will enable the people of Botswana to benefit from their natural resources and diversify economic enrichment with the ultimate goal of improving their livelihoods through tourism,” the statement read.