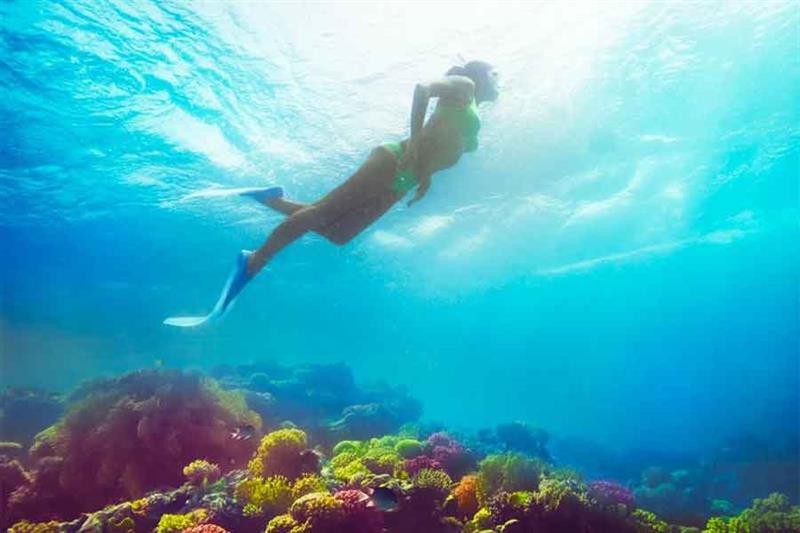 The TTDI is an evolution of the 15-year-old Travel and Tourism Competitiveness Index (TTCI) series, a flagship index of the World Economic Forum’s platform for Shaping the Future of Mobility.

Covering 117 economies, the TTDI compares and measures “the set of factors and policies that enable the sustainable and resilient development of the travel and tourism (T&T) sector, which in turn contributes to the development of a country”.

Egypt recorded the second biggest percentage improvement in the entire index, with its overall ranking rising six positions from the 2019 version, ranking 51st globally, fifth in the MENA region and first in Africa with a score of 4.2/7, according to the TTDI. .

This comes at a time when Egypt’s tourism sector is struggling to recover from the impact of the Russian-Ukrainian war, as the country relies heavily on visitors from both countries.

In the second half of 2021, Egypt’s tourism sector had gained momentum thanks to the return of Russian tourists to Sinai in August and the holding of large-scale events such as the glitzy Golden Parade of the Pharaohs in Cairo in April and the opening of the Avenue des Sphinxes in Luxor at the end of November.

According to the Ministry of Tourism and Antiquities, Egypt welcomed 3.5 million tourists in the first six months of 2021, generating revenues of $3.5 billion to $4 billion, which is almost equal to all revenue earned in 2020 when the sector had begun to recover from setbacks. caused by COVID-19.

In April, the British news site Daily Mail selected Egypt as one of the best tourist destinations for spring and summer 2022, taking second place on the list of top holiday destinations.

In the same month, Tripadvisor, the world’s largest travel advice platform, named Cairo the second trending destination in the world and the ninth best destination for city lovers in 2022.