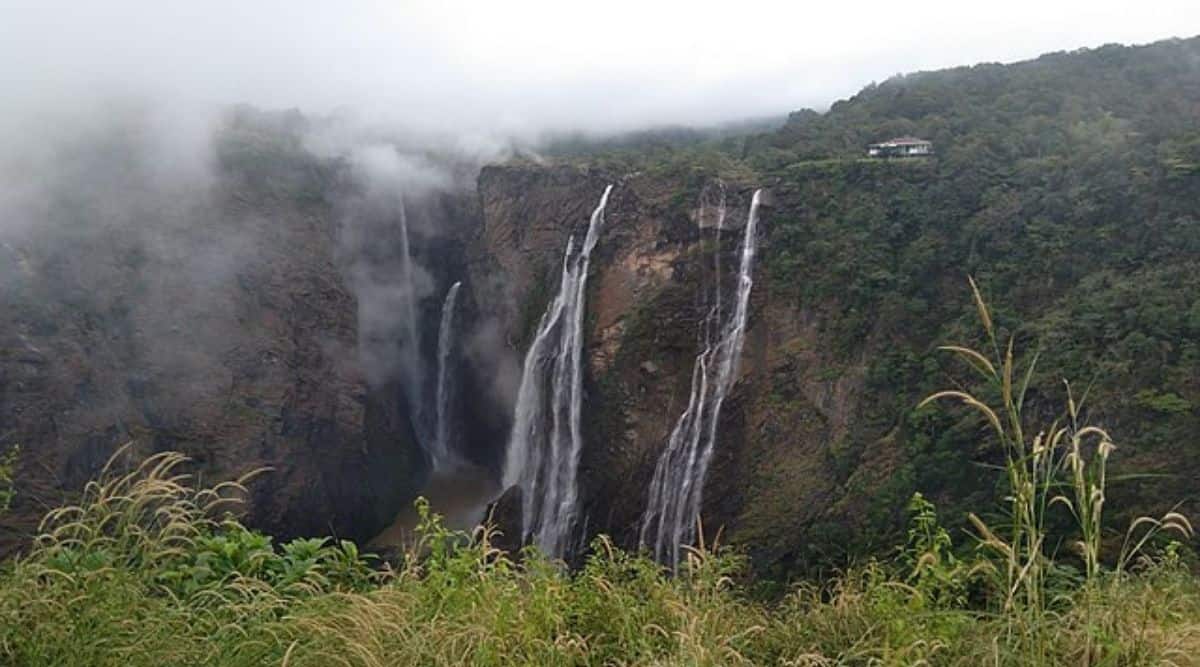 In a major development, the Karnataka Forest Department has recommended that the Jog Management Authority obtain prior environmental and wildlife clearances for a proposed tourism development project in the Jog Falls area of ​​Shivamogga District. .

It is important to note that the recommendation is not only for the five-star hotel proposal for which the forest diversion was sought, but also for the proposed mega tourism activities on the revenue lands. The recommendation came in response to objections raised by wildlife advocate Giridhar Kulkarni.

KB Shivakumar, Assistant Commissioner (Shivamogga) and Managing Director of Jog Management Authority (User Agency), had submitted a proposal to divert 0.8536 hectare of forest land in Nadawada Talakalale village, Sagar taluk for construction of a hotel five stars instead of the existing PWD guesthouse.

The Karnataka Forest Department also recommended the proposal and forwarded it to the state government on July 14, 2021, requesting to transfer the proposal to the Ministry of Environment, Forestry and Climate Change (MoEF&CC) to grant approval “in principle” under the forest regulations. (Conservation) Act 1980.

Kulkarni submitted detailed objections on July 26, 2021 to the state government, the Karnataka Biodiversity Council, the Karnataka Forest Department and the Integrated Regional Office of the Ministry of Environment, asking to reject the proposal stating that it is contrary to the provisions of the Forest (Conservation) Act, 1980. He also mentioned that a similar proposal in the same place was rejected by the ministry in 2014 in the interests of forest conservation. He further pointed out that the state government has allocated Rs 185 crore to the user agency to construct a five-star hotel, cable car and other tourist activities in the area, but the current proposal submitted by the agency user seeking to divert the forest concerns the construction of the five-star hotel only.

“Other tourism activities offered on non-forest land also require environmental and wildlife clearances from the National Wildlife Council Standing Committee in accordance with EIA Notification, 2006, and guidelines issued by the MoEF&CC,” the objections state.

The user agency was also looking for 18.74 acres of land (excluding the area proposed for the construction of a five-star hotel) to carry out tourism development activities.

In response to the state government, the office of the Principal Chief Conservator of Forests (Chief Forestry Force) accepted the objections raised by Kulkarni. The project was, however, recommended.

Official documents seen by The Indian Express reveal that on February 21, the former Principal Chief Conservator of Forests (PCCF), Sanjai Mohan, in his letter to the Office of the Additional Chief Secretary (Forest, Ecology and Environment), said As Jog Management Authority, Shivamogga should seek environmental clearance and clearance from the National Board for Wildlife Standing Committee before commencing construction of the five-star hotel near Jog Falls. “The forest land proposed for the diversion is located within 10 km of the boundary of the Sharavathi Valley lion-tailed macaque sanctuary. Although the Eco-Sensitive Area for the sanctuary has yet to be notified and the process of notification of Eco-Sensitive Area (ESZ) is ongoing, in the judgment rendered by the Supreme Court of India in 2006 , it has been stated that for any Wildlife Sanctuary, if the ESZ has not been notified, in such a situation, the area within 10 km of the boundary of the sanctuary shall be considered as the default ESZ,” reads -on in the letter.