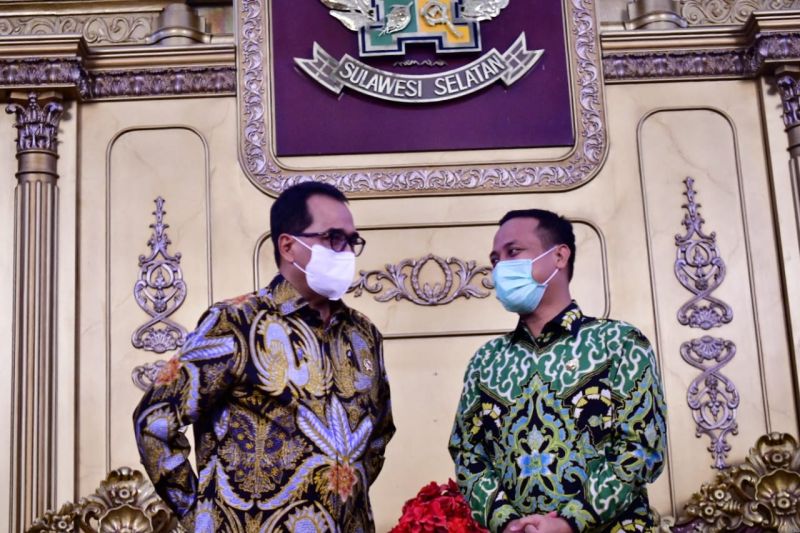 Makassar, S Sulawesi (ANTARA) – Transport Minister Budi Karya Sumadi has encouraged the development of tourist sites near the Makassar-Parepare railway lines in the province of South Sulawesi, as they will serve both public trains and tourist.

“The tourist train could be the first of its kind to operate outside of Java and Sumatra and the first in Sulawesi,” the minister said at a coordination meeting to assess the progress of railway development in Makassar on Saturday.

Director General of Railway Lines at the Ministry of Transport, Zulfikri, said his team had coordinated with the South Sulawesi Tourism Board to assess tourism potentials along the railway lines as part of the development efforts of the tourist train.

South Sulawesi Tourism Board Secretary Devo Gaddafi noted that the board is currently collecting data on tourist or historical sites near railway stations, such as Rammang-rammang station in Maros.

He said the railway station should be able to promote the well-being of residents of the neighborhoods through which the railway tracks pass.

The railway station will not only function as a passenger pick-up and drop-off location, but will also provide information on tourist sites and public activities.

He said his office had urged all tourist offices in the district to identify tourist spots or sites closest to the station to attract tourists.