Tourism development held back by poor understanding of industry terms 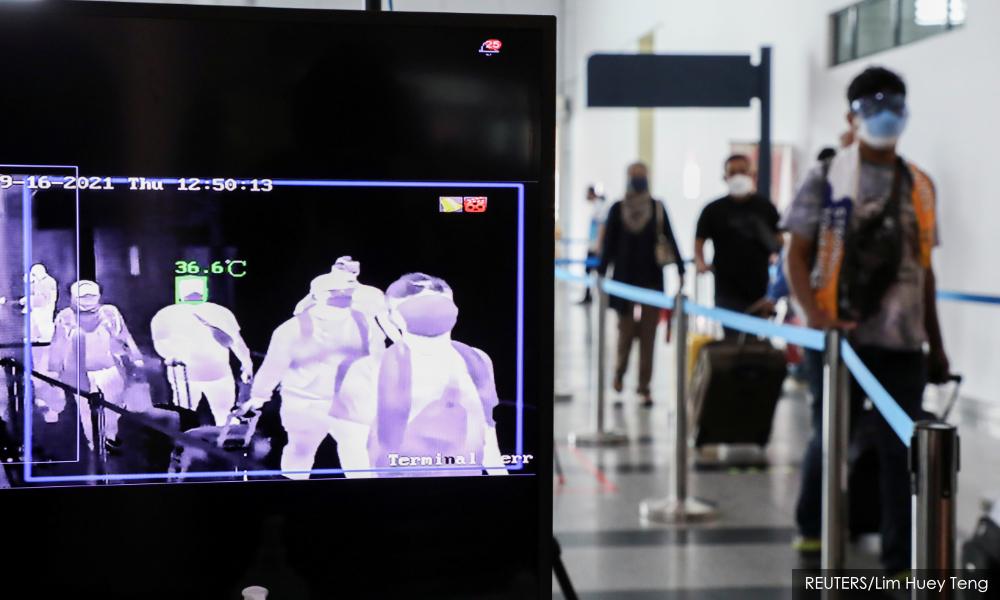 LETTER | Each industry has its own terminology with a glossary of terms for a specific application, precise communication and understanding. Industry terms are not interchangeable, but those derived from colloquial words are often freely interchanged by much writing or speech.

In tourism, for example, tourist and visitor are industrial terms. It is understandable that the public or the media cannot tell the difference between the two and use them without much thought. But those who work in the tourism industry should know this, but more than 99% have no idea.

While conducting a training of trainers (TOT) in 2019, I had to rehearse the correct definitions of excursion and excursionist to future trainers in the tourism industry, as some had great difficulty dispelling the misconceptions they had over the past few decades.

When conducting a similar TOT in February this year, I gave participants several hours in advance to find the correct answer for the total number of foreign visitors to Malaysia in 2019. A token prize was offered to the first person to answer the question after lunch. Pause.

According to my expectations, the answer given was 26,100,784, which was wrong, because this figure concerned the number of foreign tourists. The correct answer for the total number of foreign visitors was 35,045,625. This unprecedented figure was obtained by adding 8,944,841 foreign excursionists.

Tourism professionals need to know the difference between tourists and excursionists if they want to fully exploit both markets. The first spends the night while the second leaves the same day. At each destination, visitors are either tourists or day trippers.

But the same visitor can be a tourist in one city and an excursionist in another. A tourist staying in Kuala Lumpur on a day trip to Malacca is an excursionist to the historic city. Understanding the difference and the quirks would allow industry personnel to realize the full potential of tourism.

Recently, I was struck by the title of a report that said: “Launch of the first ecotourism farm”. This is because there is no ecotourism farm. Ecotourism is based on nature, while farms for plants or animals are man-made. There can only be one, the two cannot be combined.

Initiatives by farms to receive visitors are known as agrotourism or agrotourism. It was also called agrotourism by the Ministry of Tourism, Arts and Culture in 2017 as a tourism concept that offers visitors an assortment of activities related to the agricultural sector.

Therefore, it would be wrong to claim that the newly launched hydroponic farm in Bentong, Pahang is the first agrotourism farm. It may be the first for the company, but certainly not the first to be open to visitors or the pioneer of hydroponics, which was introduced nearly a century ago.

Recently, the Visit Melaka 4.0 campaign was launched with the aim of attracting up to 5.6 million tourists. Malacca Chief Minister Sulaiman Md Ali said 33 tourist spots were affected, down from 24 in the previous campaign.

He revealed that venues such as Air Panas Jasin, Malacca Crocodile and Recreational Park, Hang Tuah Museum and Malacca Zoo have been added to this year’s campaign, which will run until December 31 and offers discounts of up to 57% to all visitors.

The content of the two paragraphs above comes from Bernama. Had state authorities been clear on the differences between visitors, tourists and day trippers, the report would have said the campaign is expected to attract up to 5.6 million visitors, as not all of them are tourists.

Most of these visitors would be day trippers from Malacca or other states taking a day trip to visit the many attractions. Those who stayed overnight in hotels or private residences are considered tourists, and the estimated number can only be determined by scientific surveys.

Many would say that Sabah and Sarawak could not attract such a high number of domestic visitors, given their distance so far from other states, not knowing that intra-state travel is also counted. And two-thirds of domestic visitors are day trippers, one-third are tourists.

As for foreign visitors, their entries and exits are registered as tourists or excursionists at checkpoints maintained by the Immigration Department. In addition, immigration authorities in Sabah and Sarawak also process and register Malaysians from other states.

Many tourism businesses are still very dependent on foreign visitors, although domestic tourism alone offers enormous potential. The two years of the Covid-19 pandemic should have forced them to create new products, but industry leaders continued to talk about digital marketing as a panacea.

Without changing perspective, industry players looking for opportunities might not see, even though they might be in plain sight. The public and private sectors have been shackled by antiquated regulations and business practices that must be abandoned for tourism to thrive.

The opinions expressed here are those of the author/contributor and do not necessarily represent the views of Malaysiakini.